Both VES awards were for their Oscar-nominated work on The Jungle Book, the newly-minted Disney classic directed by Jon Favreau. The team, led by VFX Supervisor Adam Valdez, built a complex photo-real world and stunning virtual CG environments. They brought the story’s iconic cast of animal characters to such realistic life that they blended seamlessly with the film’s one live actor. The film was finished and colored by Technicolor, making it an impressive team accomplishment. 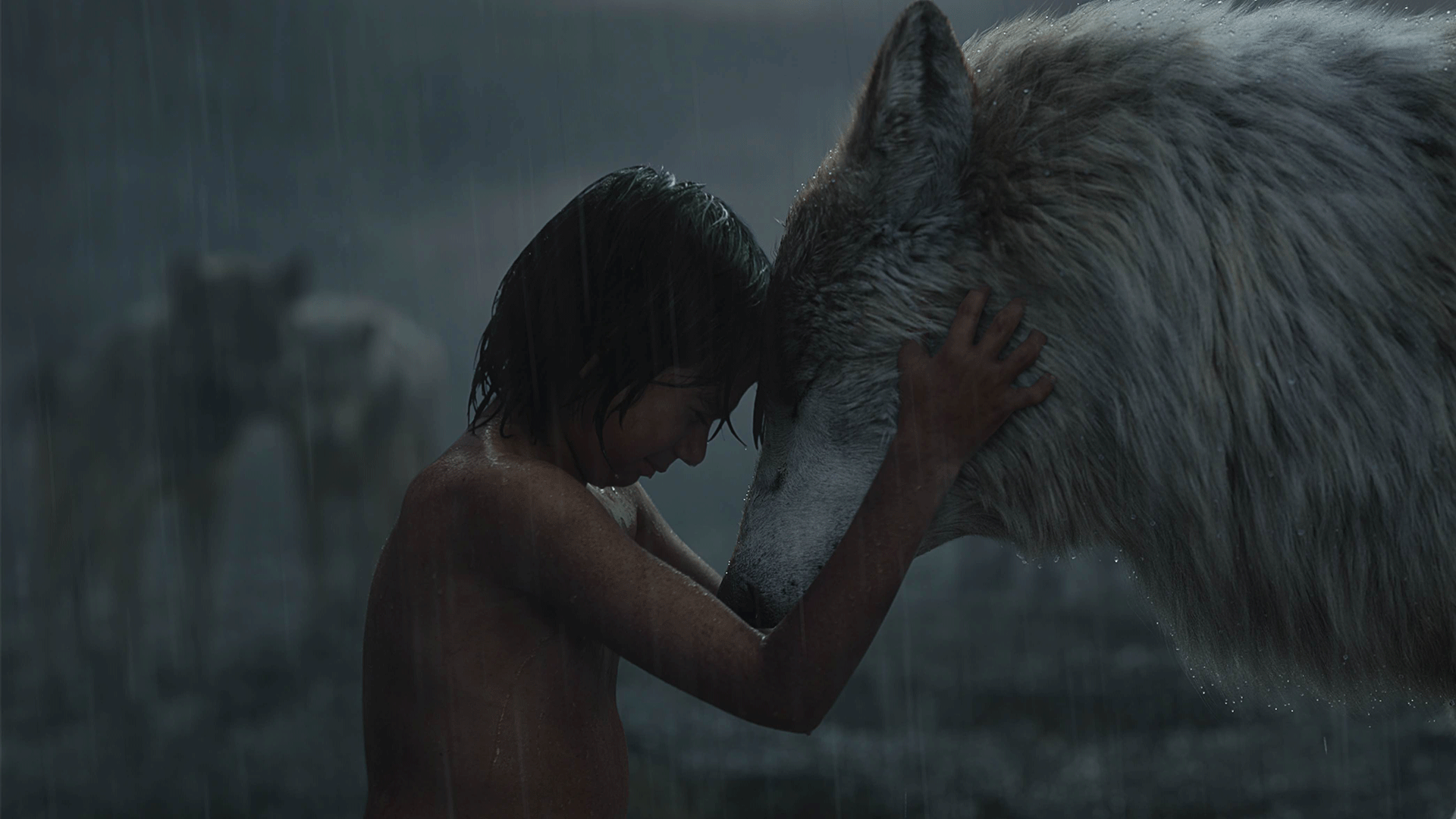 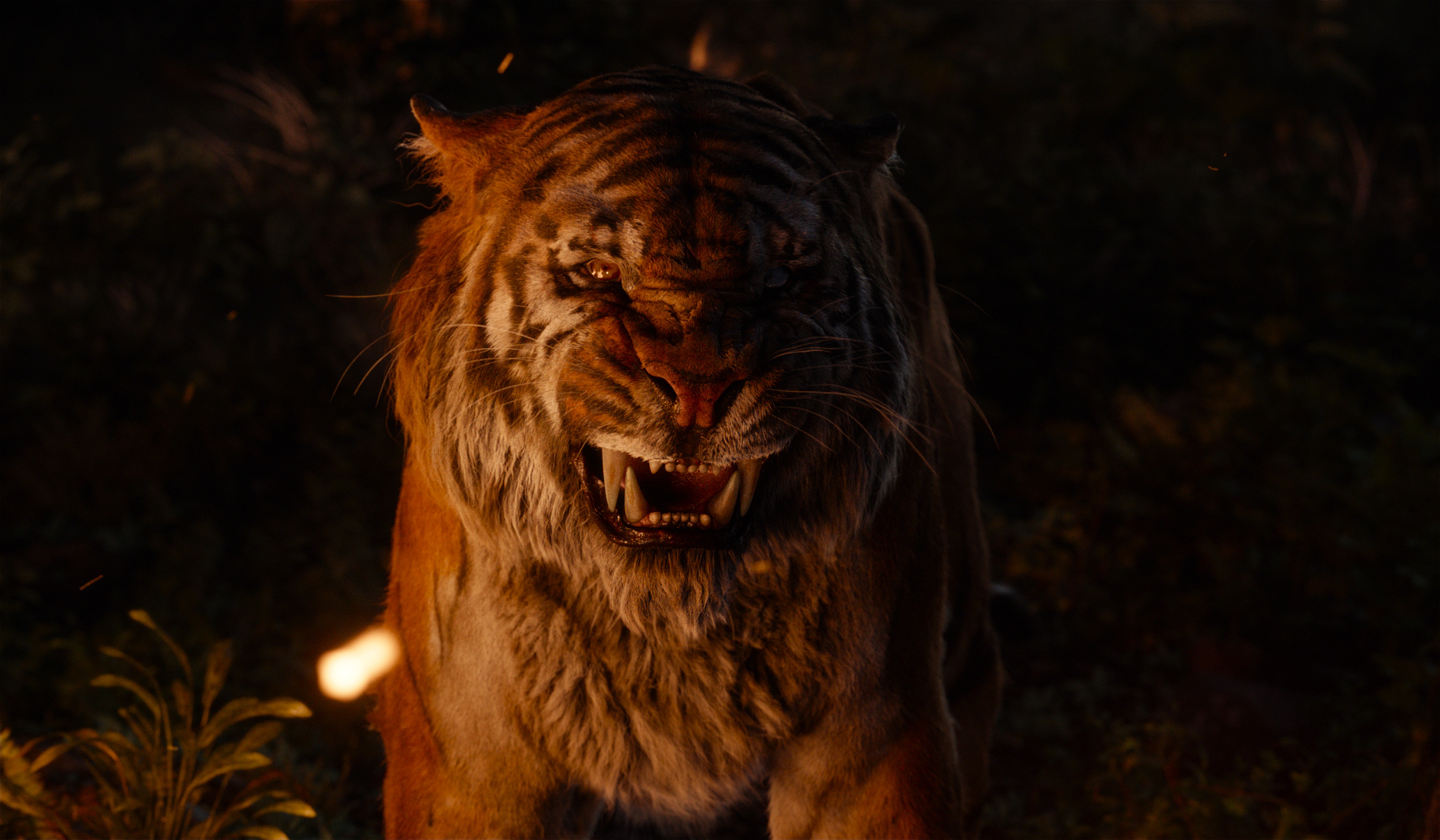 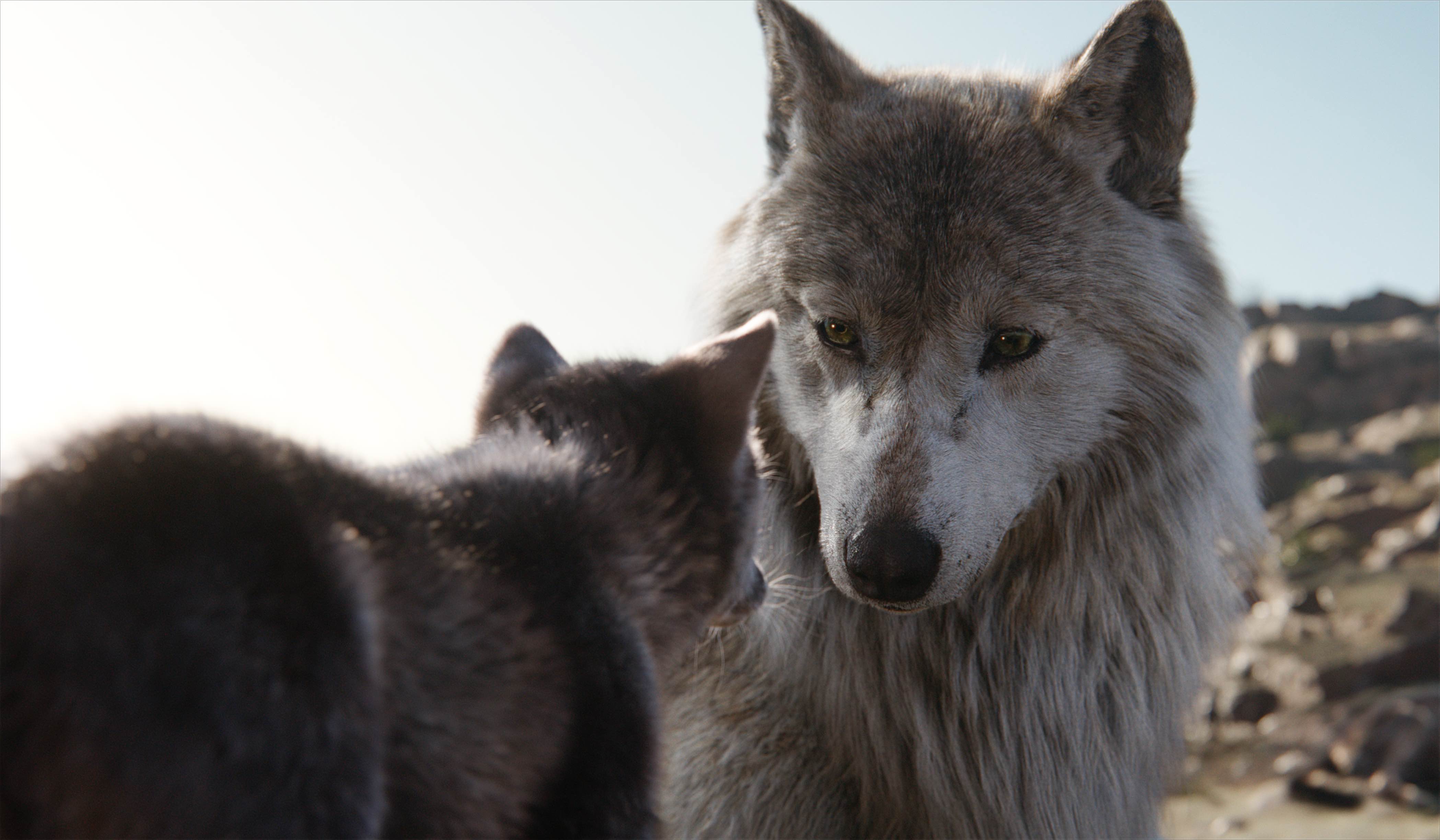 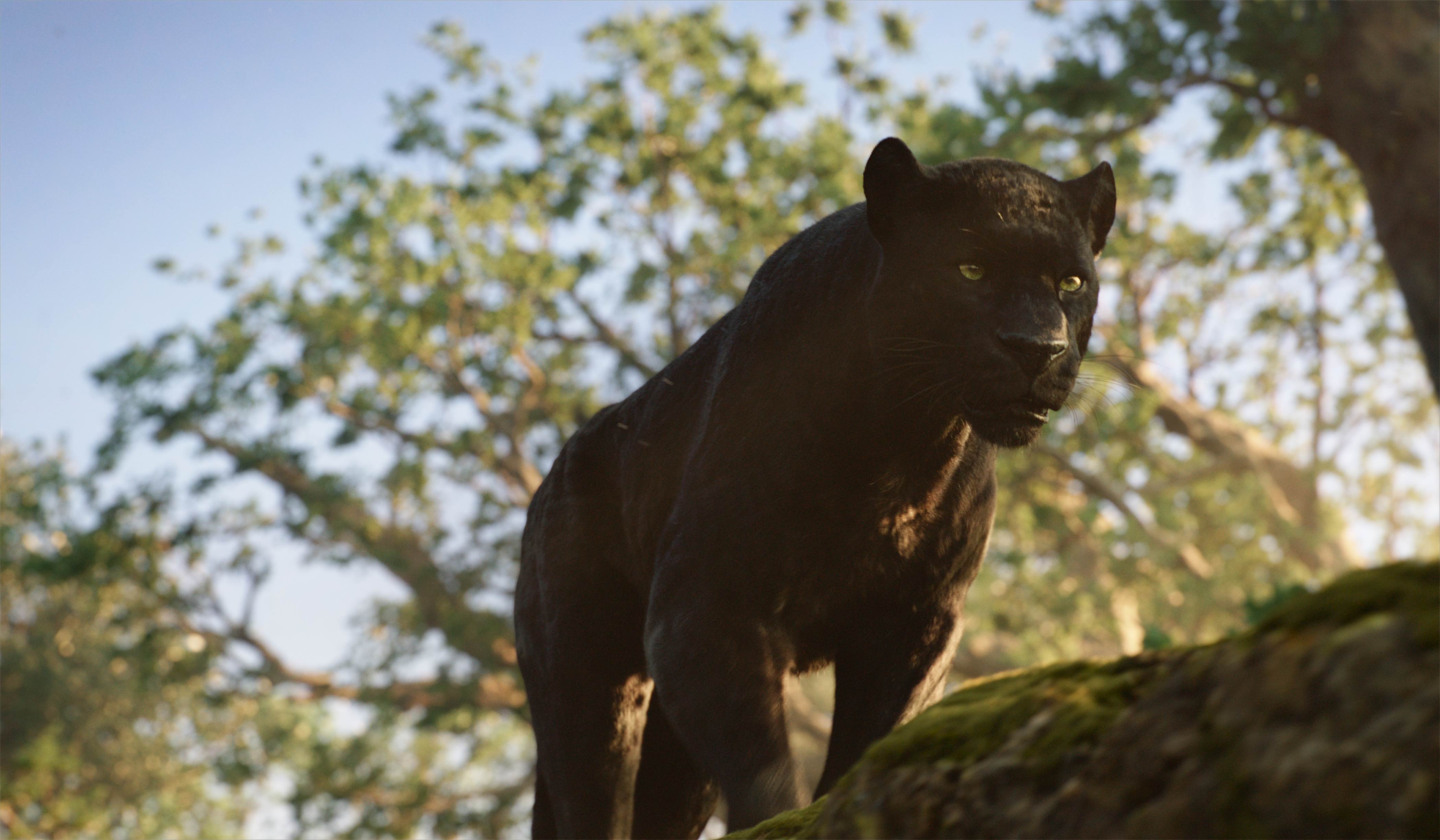 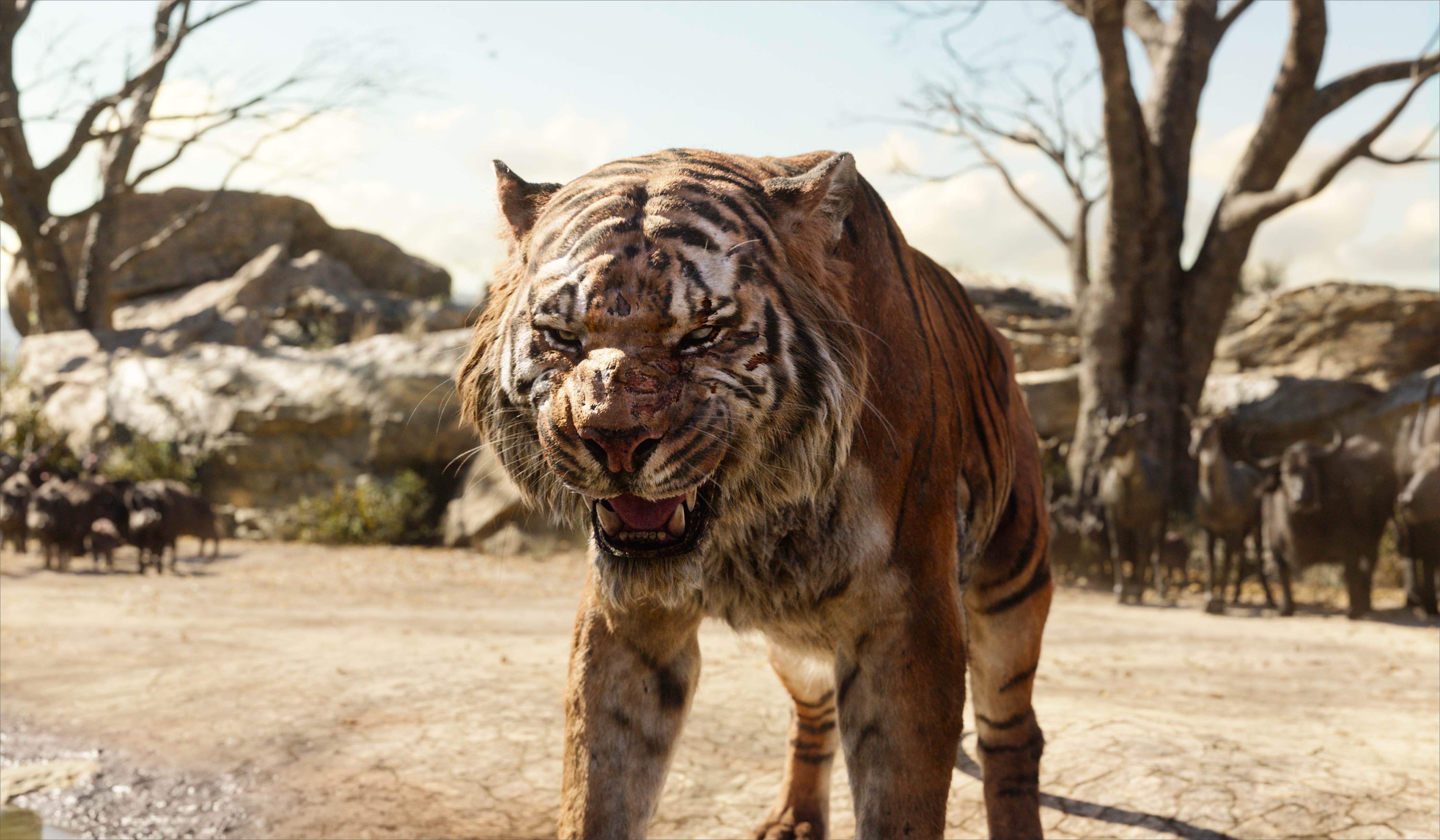 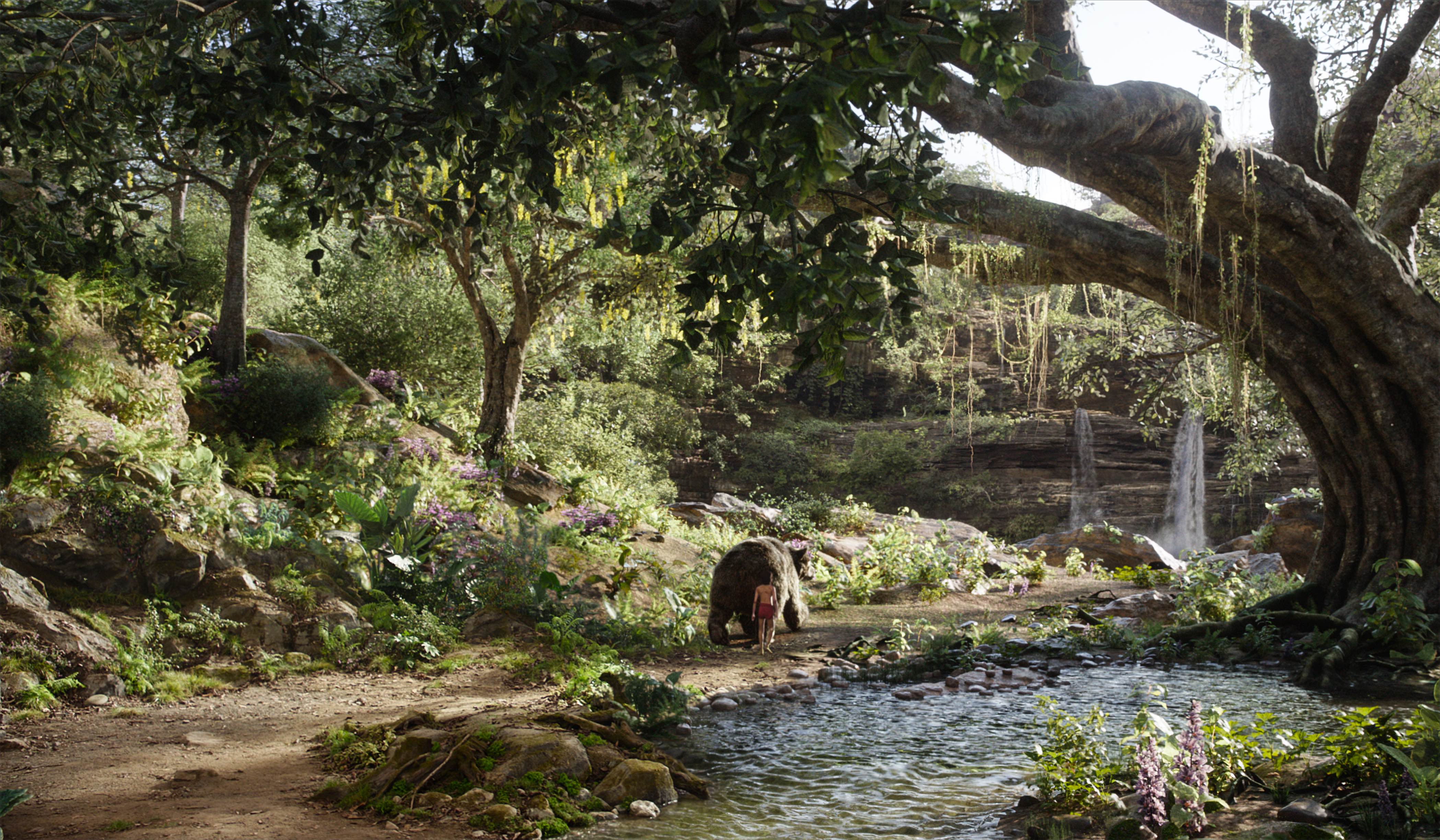 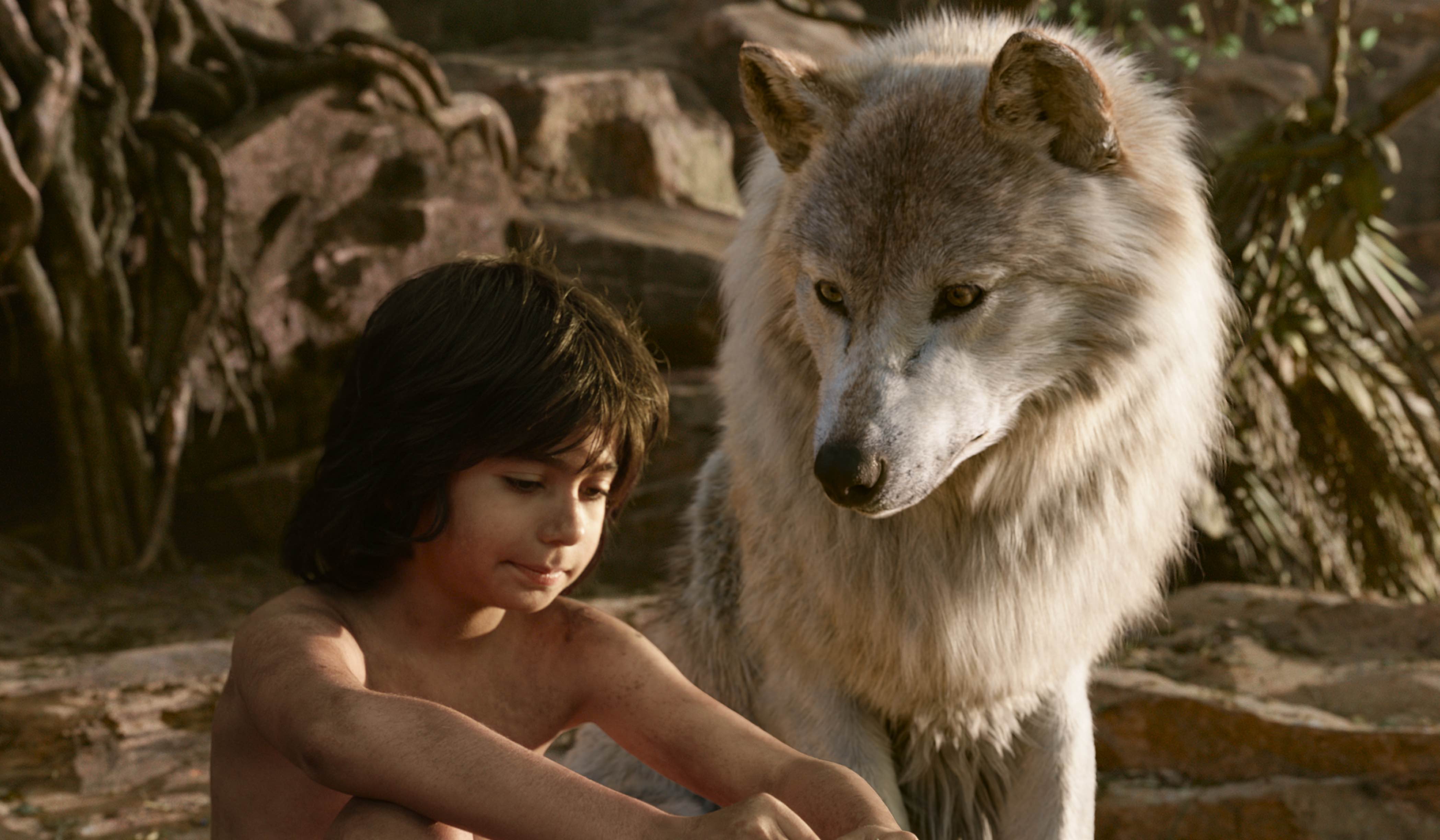 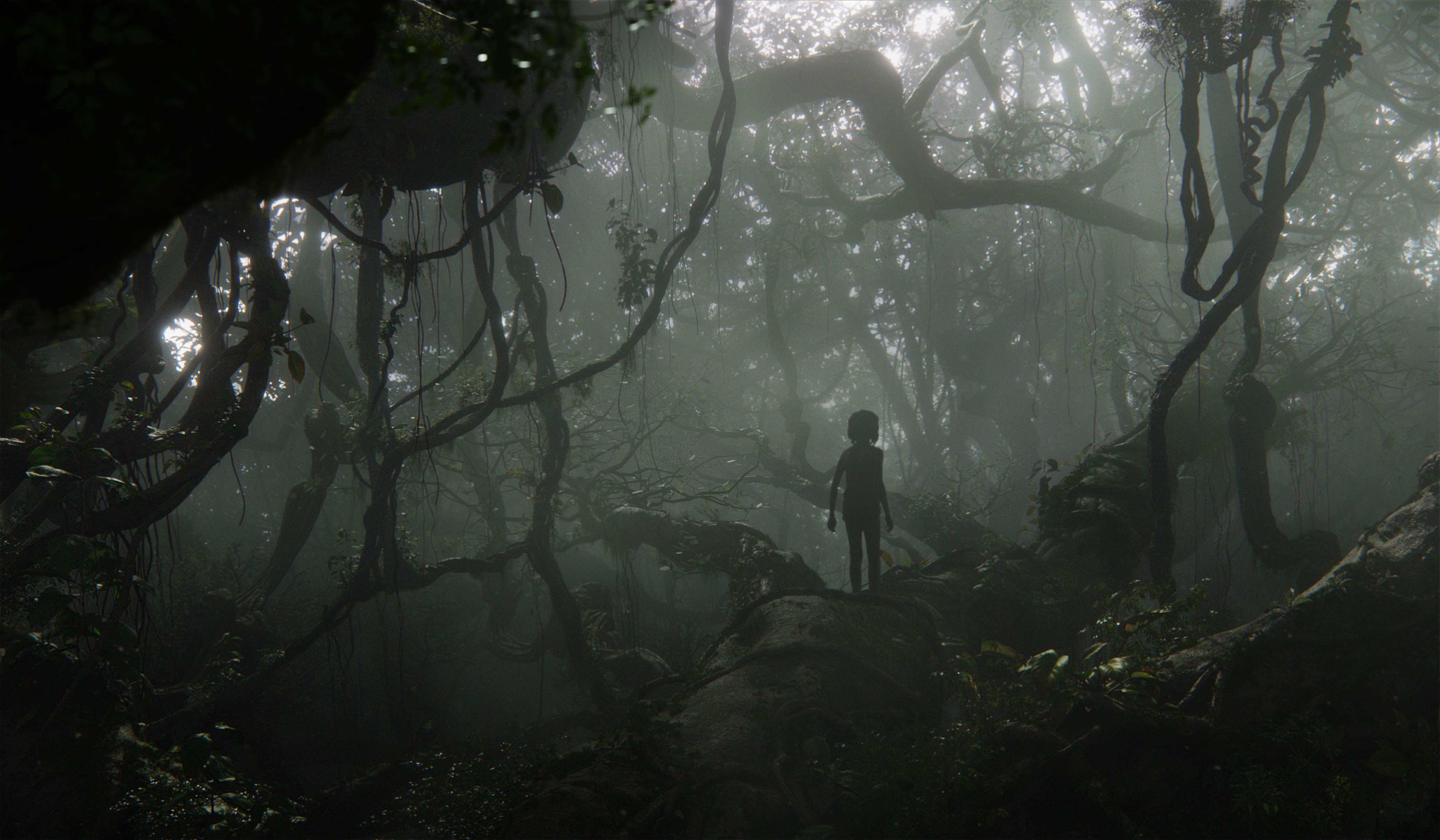 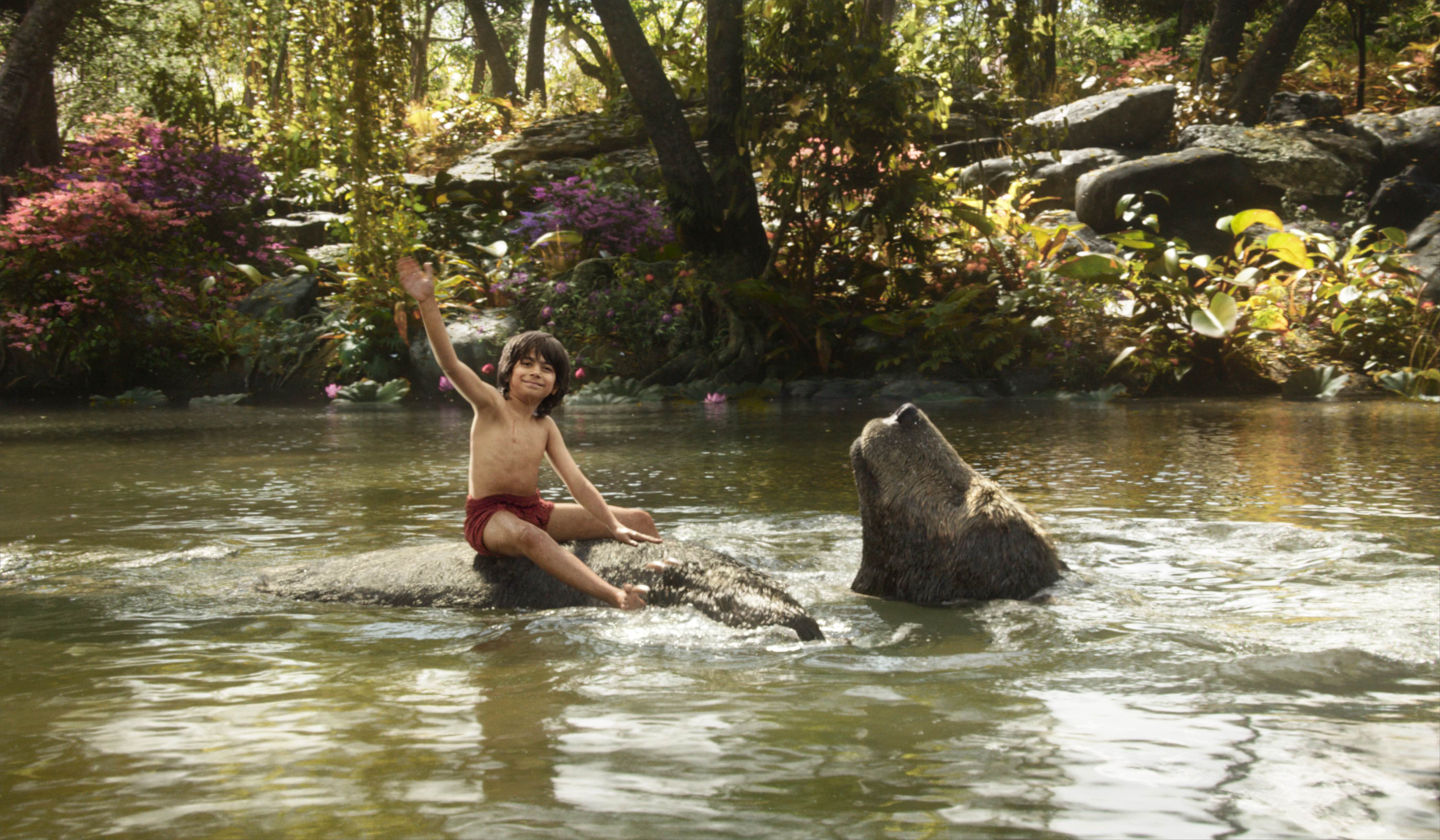