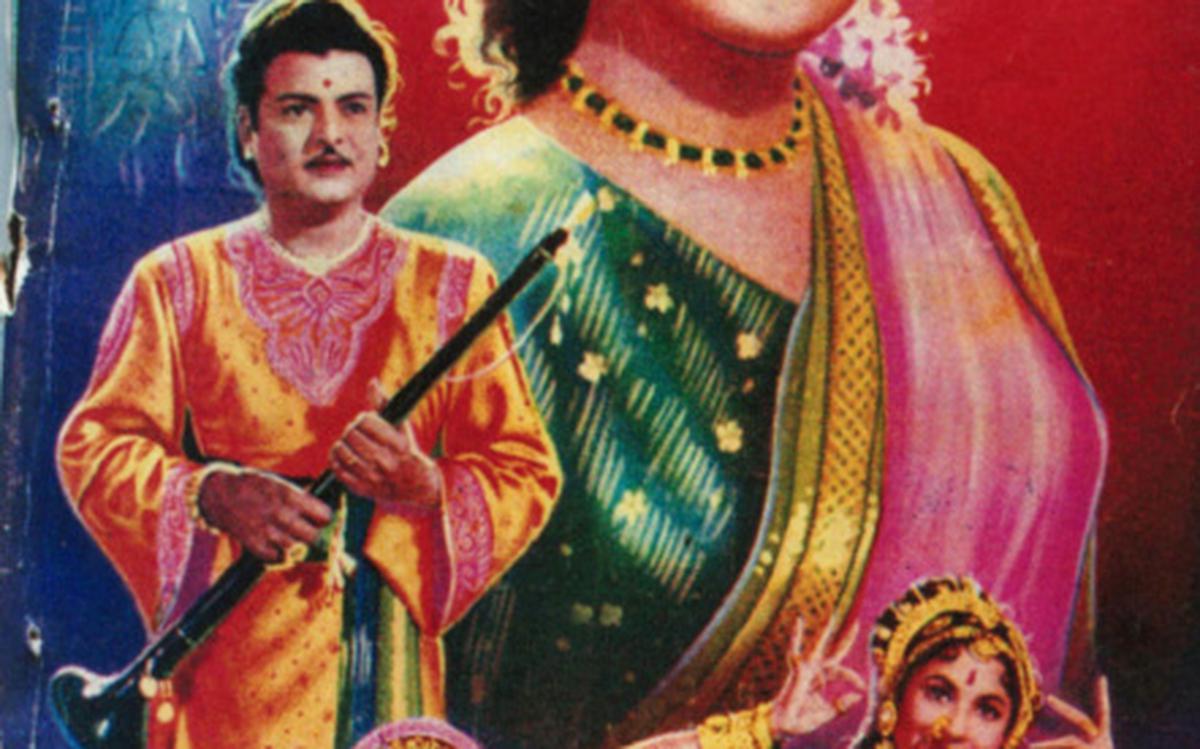 The South Indian film industry produced color films since the 1940s, and the earliest color films in India were also produced in South India. The only Indian Tamil film entirely shot and released in Technicolor was Konjum Salangai.

The Indian Express said, “Konjum Salangai, the first Technicolor feature film of South India is a revealing experience that even our technicians can bring out in a film the rich, glossy sheen and pleasing tonal gradations comparable with that of any Technicolor product made abroad.”