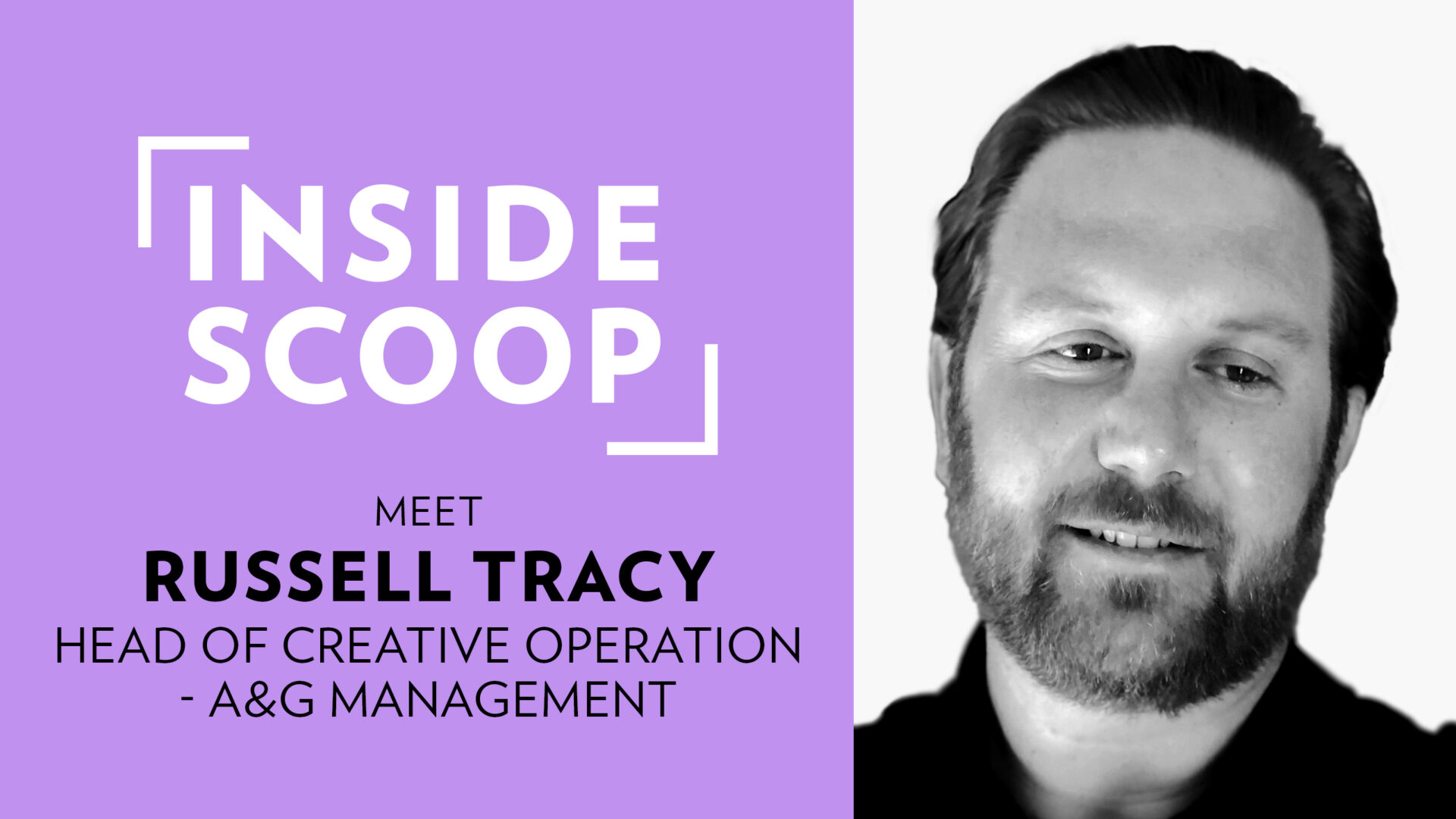 What excites you the most about working at Mikros Animation?

The things that excite me most are the content and most importantly the culture. We are a family. It extends way beyond Mikros Animation. It includes the other brands here. We have a great rapport with The Mill and MPC. The ability to exchange and share ideas within Technicolor Creative Studios as a whole is fantastic. With Mikros Animation in particular, the expansion that we have seen within the last few years with our sister studios in Paris and Montreal is super exciting and has opened the door for us to work on some amazing feature films and fantastic episodic work. The quality and expertise of the artists is world-class and the best out there.

Are there any trends in the industry inspiring you right now?

The pandemic has changed the way the animation industry works. Because of this, the former idea of theatrical releases for feature films has now been replaced with long-form episodic. It allows the artist to become more invested in the projects. All in all, the audience’s eyes have matured, and the creativity and level of quality produced by all artists are through the roof. Times have changed more than ever and it has been challenging, but the content we are producing is amazing and so is the quality.

How did you get into the animation and VFX industry?

Honestly, my career journey wasn’t originally planned this way. Like many of my colleagues, I actually went to university and studied engineering. I have always had a background in art, my grandma was an artist. Halfway through schooling, I made a career change and decided to invest in animation. To me, it seemed like the most stable form of creating art that could put food on the table and led me to become an animator. I started as an animator cleaning up vocab data on video games.

This led me to the early stages of creating CG video content. That’s where my story started nearly 15 years ago. Before working for Mikros Animation, they were a client of mine. I’ve known most of my team members for over a decade and it’s been a fantastic journey to grow along with them and to witness the development of this industry. To go from an artist, moving up the ranks to Creative Director and Producer, then now to Head of Operations has been quite a journey, but a very rewarding one. I wouldn’t have been able to do it without the amazing talent and team at Mikros Animation.

Tell us about your favorite project from Technicolor & why you’ve chosen it?

I have two favorite projects. The first one is from my time at Nickelodeon on the client side. I was very involved in the Teenage Mutant Ninja Turtles series in 2012 which the Mikros Animation team helped produce. It was exciting, the team did an amazing job. It was a longtime childhood favorite and became a project of mine. To see it come to life and be a part of it from beginning to end is fantastic.

My second favorite project is Star Trek Prodigy. It elevated the game for me. The amount of creativity and involvement from the clients and team to formulate this has been amazing. The team really stepped up for this.

Discover more from our People & Culture at Technicolor Creative Studios. 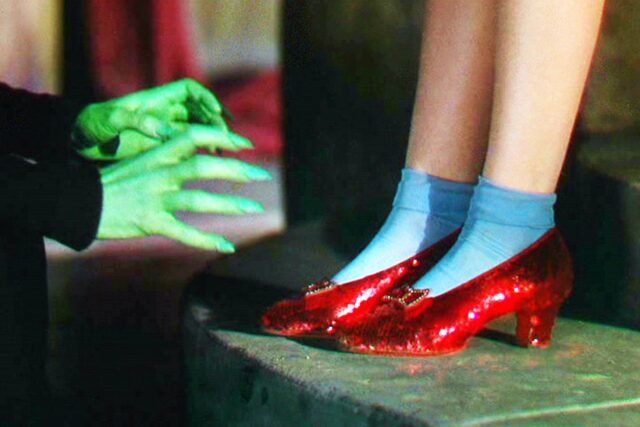 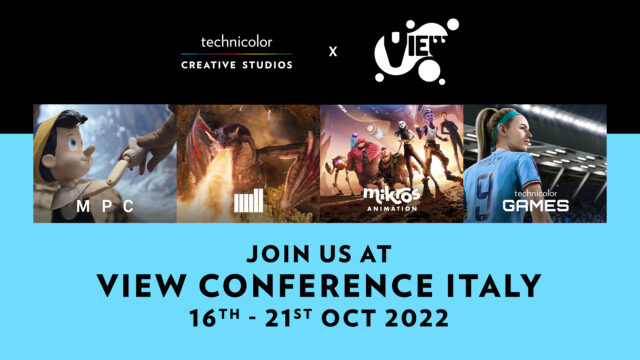 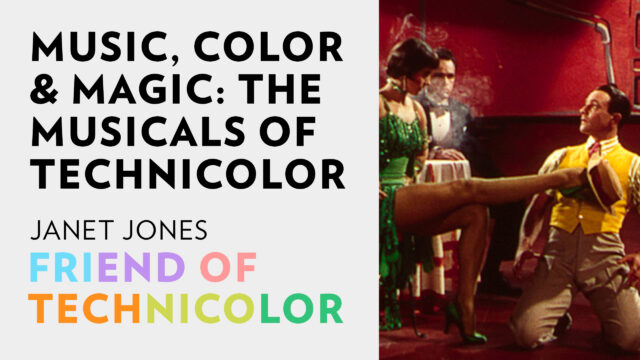 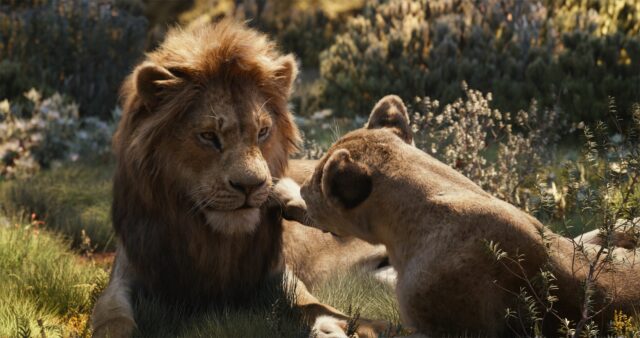 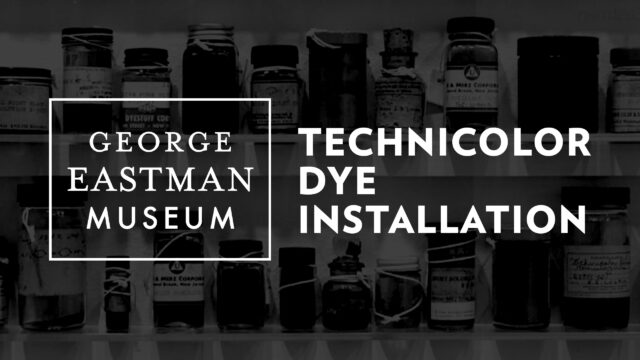 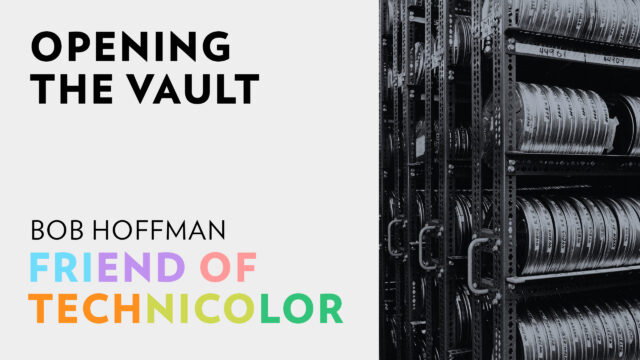