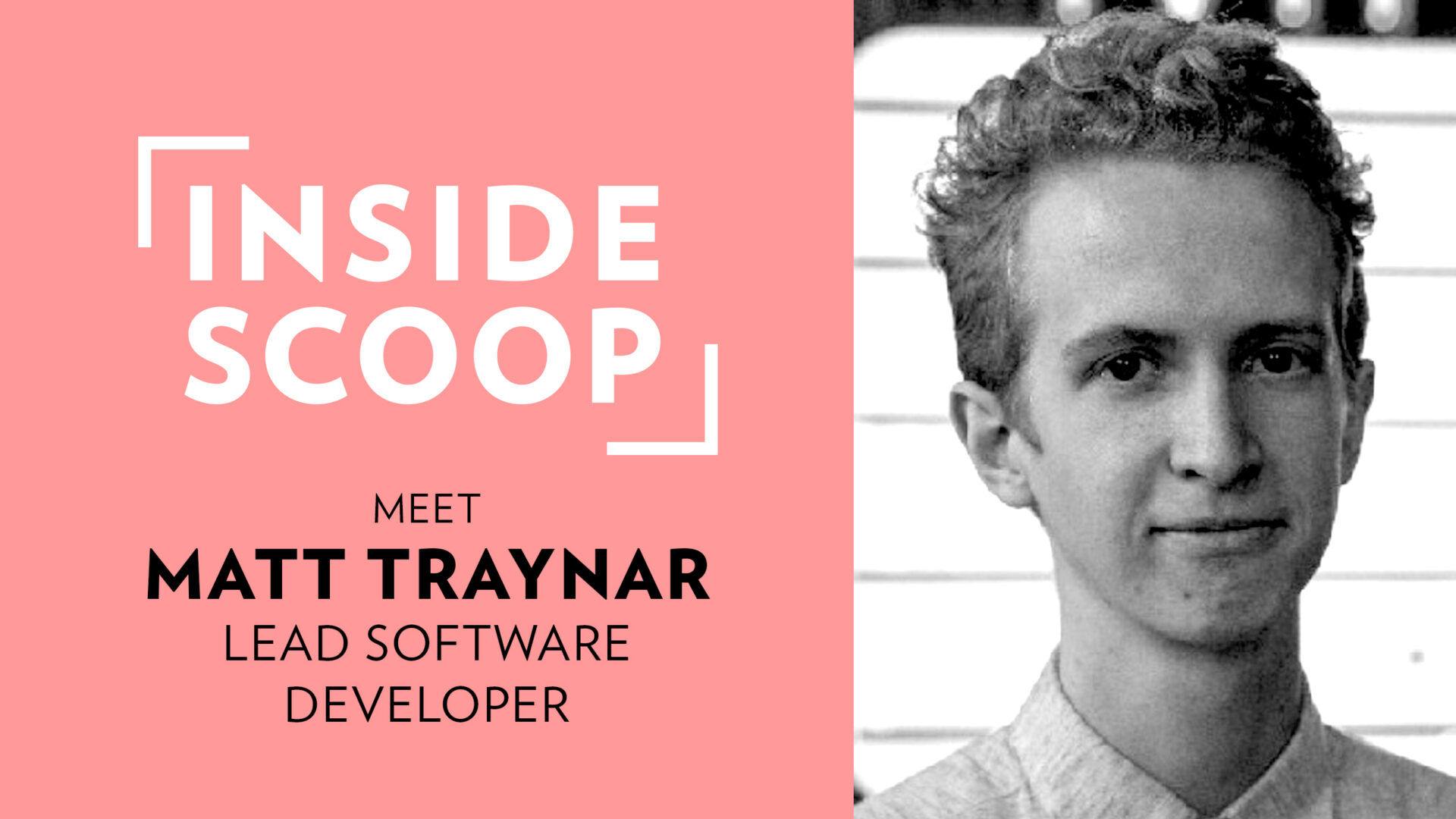 We’re lifting the lid on what it’s like to work Inside Technicolor by shining the torch on our fascinating team. Hear from Matt Traynar, Lead Software Developer in London as he uncovers all on goals, superpowers, and dream projects.

In a short sentence, what does a lead software developer do?

It is my responsibility to steer the project in the right direction, ensure that all the moving parts are working together smoothly and that the team has the skills, tools and drive to get the job done.

What piece of advice would you give to your younger self?

Planning ahead is a crucial thing to do but don’t get bogged down in the details before you begin. It is good to think about all the ways your work could be used but getting your first tries complete to begin with is the main goal. Dealing with weird edge cases that are only going to happen once in a blue moon can be taken care of afterwards.

What’s that one thing that you can’t live without

You career highlight to date?

It has to be The Lion King; the first project I worked on at MPC as a developer. The challenges we faced on that show were huge but the successes were even bigger. I got the opportunity to have a few Creature FX shots in the final film too which was a nice cherry on the cake.

What’s your favorite project from Technicolor Creative Studios and why?

Can I say the Harry Potter franchise? If I had to pick a favourite it’d probably be Goblet of Fire for the Harry/Voldemort battle at the end. The work’s brilliant and it also set the look for most of the “wand battles” in the following films. Not to mention that the VFX industry probably wouldn’t exist at the scale it does in London without that set of movies.

How did you get into the industry?

I did a BA in Computer Visualisation and Animation at Bournemouth University. During that time, I worked with MPC on a module and, after I graduated, MPC reached out to me to see if I was interested in a long-term role. The rest is history!

What would your DREAM project involve?

The landscape for developers is constantly shifting and changing so its hard to be specific. I’d love to work on a project directed by the Wachowskis, Christopher Nolan or Denis Villeneuve. They all create films with such unique concepts and visual variety that I’m sure anything of that sort would be a fun challenge.

What’s the best thing about the Technicolor Creative Studios culture?

The culture at Technicolor Creative Studios is incredibly welcoming and it builds real friendship between the people you work with. We’re all very driven people but also know how to relax and blow off some steam at the end of the week.

Your biggest achievement so far

This year I had a paper accepted to the DigiPro conference alongside other members of the Fur/Feathers R&D team and went out to Vancouver to present it in person. I’d been part of the group behind a few papers before but this was the first time I’d been a named author which I’m incredibly proud of!

Australia is wider than the Moon, who knew?

What’s the best thing about your job?

Our work is a crucial part of every character in a show that has any kind of hair, fur or feathers. Being able to be part of so many different projects and provide a key role in enabling artists to create the amazing work they do is fantastic.

If you weren’t in this role what would you be doing?

Probably out hiking up a mountain somewhere. Realistically though probably something else in the movie industry. It’s the coolest job going.

What can’t you put down?

I’ve upped my cycling distances this year, raising £700+ for Samaritans on a 100mile cycle in May and then in August I took on a 200km cycle ride around the South of England. Both were very hard work but incredibly good fun.

Tell us a humble brag

I’ve got a projector setup in my flat for watching movies – its amazing.

What would your one superpower be?

I reckon being Spiderman would be pretty cool.

When you’re not working on a project, you can be found…

On a bike, at the cinema or out and about London being a tourist-in-my-own-town with my partner. 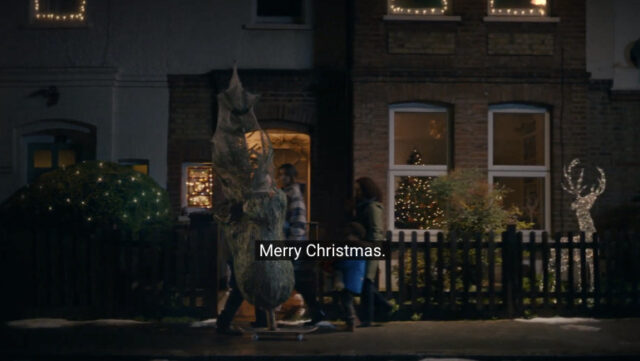 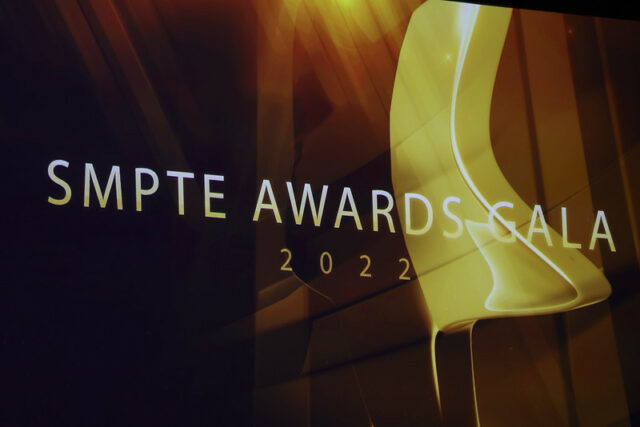