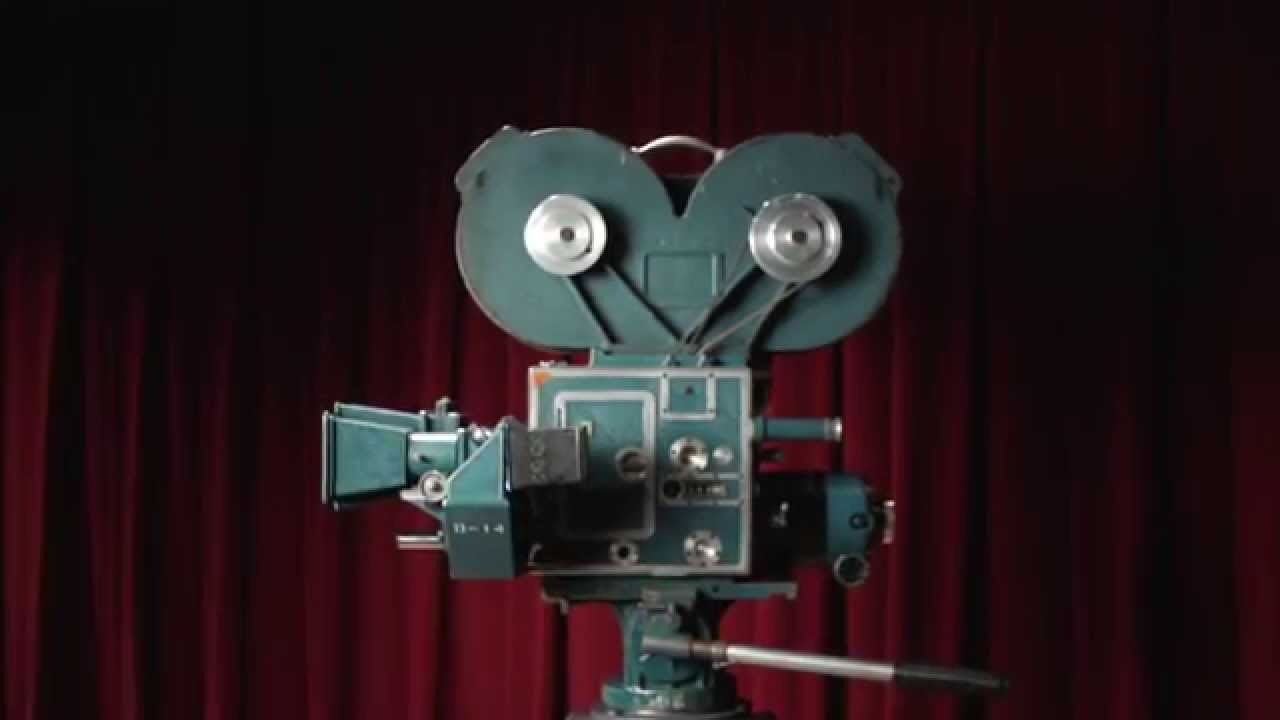 During the 1940s Monopack was used as camera material for films that were blown up to 35mm Technicolor projection prints. Technicolor used this technology from 1942 until the mid-1950s. Monopack was a chromogenic color system, and it could be used in a normal camera, without the Technicolor beam split system. This increased the possibilities for outdoor scenes, for example in non-fiction films. An important number of documentaries was produced this way during the 1940s and the early 1950s, like for example, Walt Disney’s True-Life Adventures series of which four won Academy Awards. Occasionally, monopack was even used as camera material for feature films. For example, Gert Koshofer explains that the outdoor scenes in Lassie Come Home were filmed in monopack. Another feature that was made this way was Thunderhead, Son of Flicka (1945), which was entirely filmed in monopack.