Color is embraced on feature films ‘Wings’ and ‘The Black Pirate’ 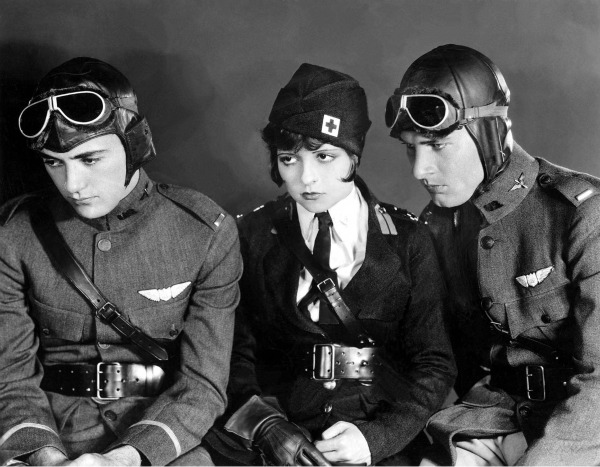 Technicolor 2-color is embraced by key early advocates including actor-director Douglas Fairbanks, for his film The Black Pirate; producer Samuel Goldwyn; and director William A. Wellman on Wings – recipient of the first Academy Award Oscar, in 1927, for Best Picture.