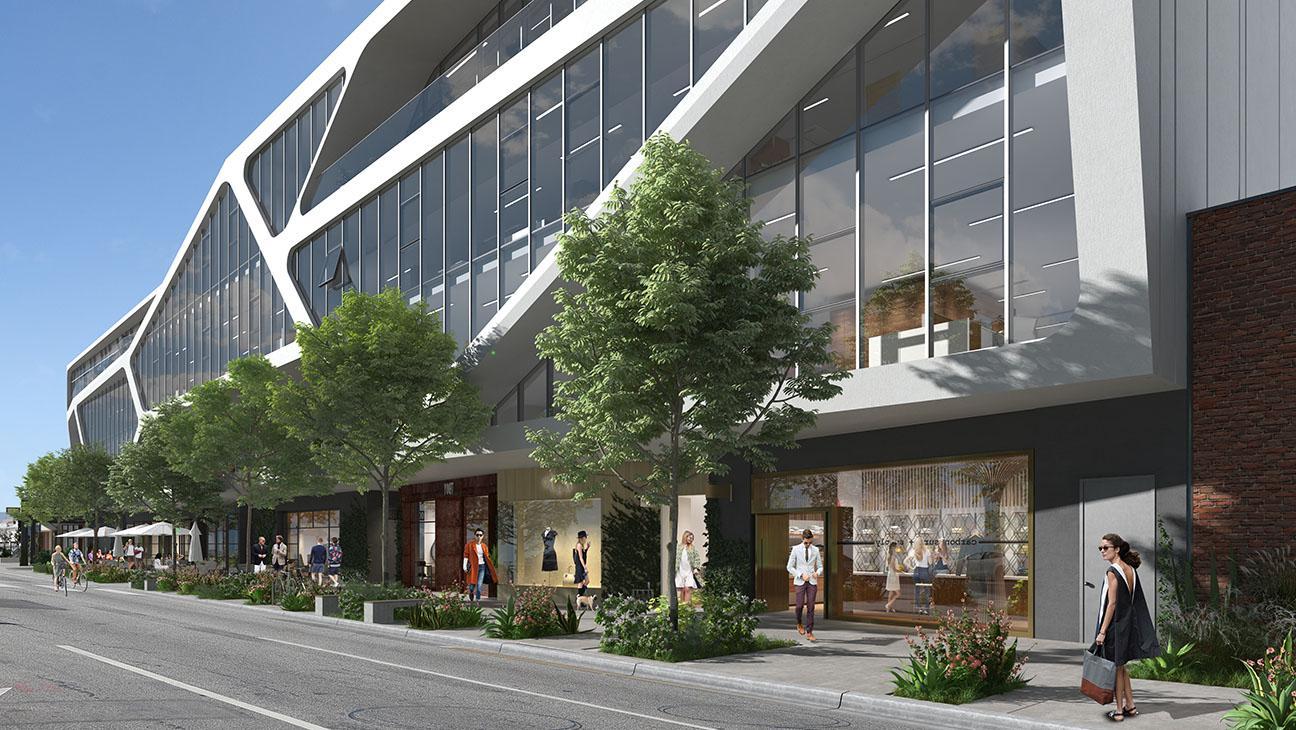 The Technicolor Creative Hub, with a virtual production studio, will be a creative technology hub in the heart of Los Angeles's tech district.

Technicolor Creative Studios, encompassing the visual effects businesses, including MPC, which worked on the Oscar-winning 1917 and Oscar-nominated The Lion King remake, will occupy 60,000 square feet of production space over four floors at 8888 Washington Blvd., in Culver City.

There will also be a 4,750-square-foot virtual production space next door at 8870 Washington Blvd. The Technicolor Creative Hub, which has an 11-year long-term lease, will house artists and technologists across the film, episodic TV, advertising and gaming industries.