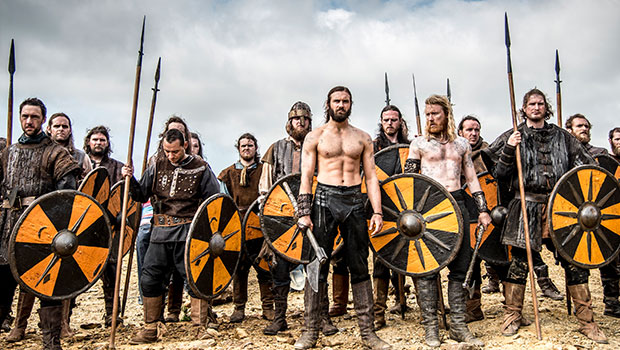 Every March the Canadian film community is graced with the annual Canadian Screen Awards (CSAs) and once again Mr. X (now MPC) bolstered its glowing reputation by coming away as winners. Mr. X was honoured for their outstanding work on the second season of The History Channel’s Vikings, which earned a win for Best Visual Effects in a broadcast series.

Over the course of its last two seasons Vikings has become a regular at key industry awards like the CSAs, the Visual Effects Society (VES) Awards, and the Emmys, with two wins and five more nominations to its name across Visual Effects categories.

“Mr. X has done absolutely stunning work on three seasons of Vikings. Beyond expanding our world, their work allows us to take on stories that would simply not be doable without their contribution to the visuals,” remarked Vikings‘ Executive Producer Sheila Hockin.

For Dominic Remane, VFX Supervisor for Vikings, the element that secured the CSA win was the elaborate storm sequence in the episode Invasion.

“The biggest challenge for the Visual Effects team was illustrating the dangers in traversing the North Sea by the Viking fleet. The actors were filmed on bluescreen with the ship on a hydraulic gimbal. Complex ocean simulations, digital water, realistic camera animation, spray and atmospherics were combined to create a dynamic storm sequence. The finale of the sequence is a near miss revealing a full digital cliff environment featuring massive swells and simulated crashing waves,” states Remane.

A further challenge was delivering such a complex sequence on the tight schedule of television production. Mr. X’s team evaluated the shots’ needs and created a solution through Houdini that would enable faster production and provide greater creative freedom without compromising quality.

“The 39 shot sequence, which was modeled on the “Deadliest Catch” look, required extensive R&D, proprietary tools and shaders developed to design a realistic ocean look. Each splash simulation dissipated into aerial mist, foam formed and dissolved along the ocean surface, all using real-world dynamics,” Remane added.

Vikings follows the adventures of Ragnar Lothbrok, a legendary Viking and Norse hero who sought to conquer both England and France. Season 3 airs Thursday nights at 10pm on The History Channel. 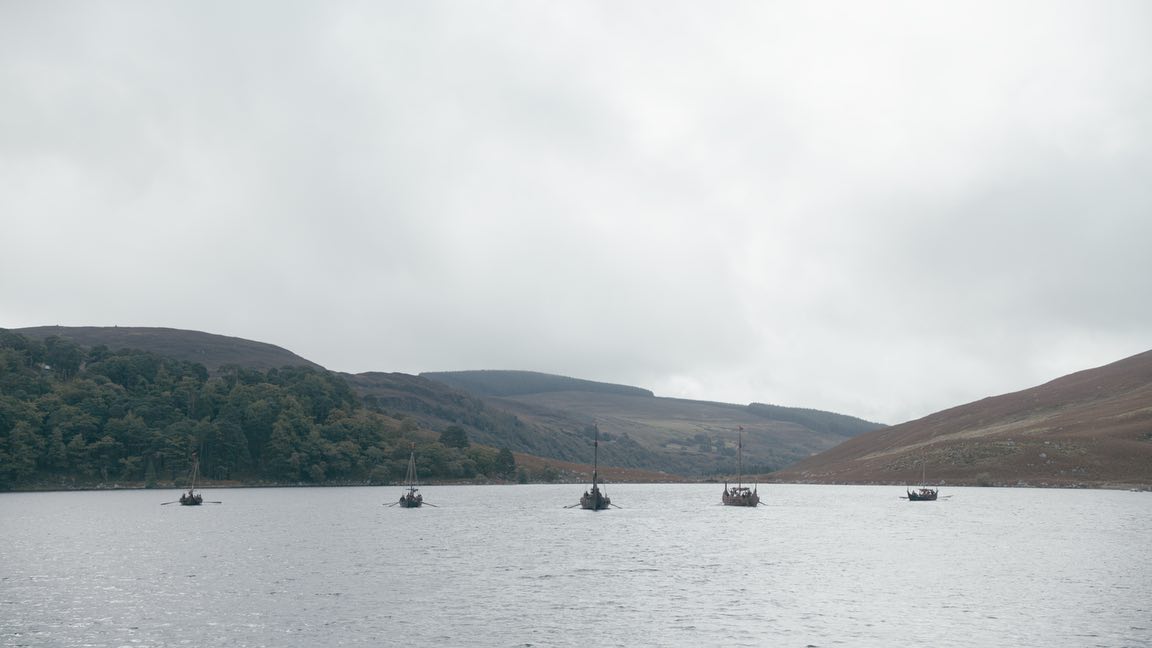 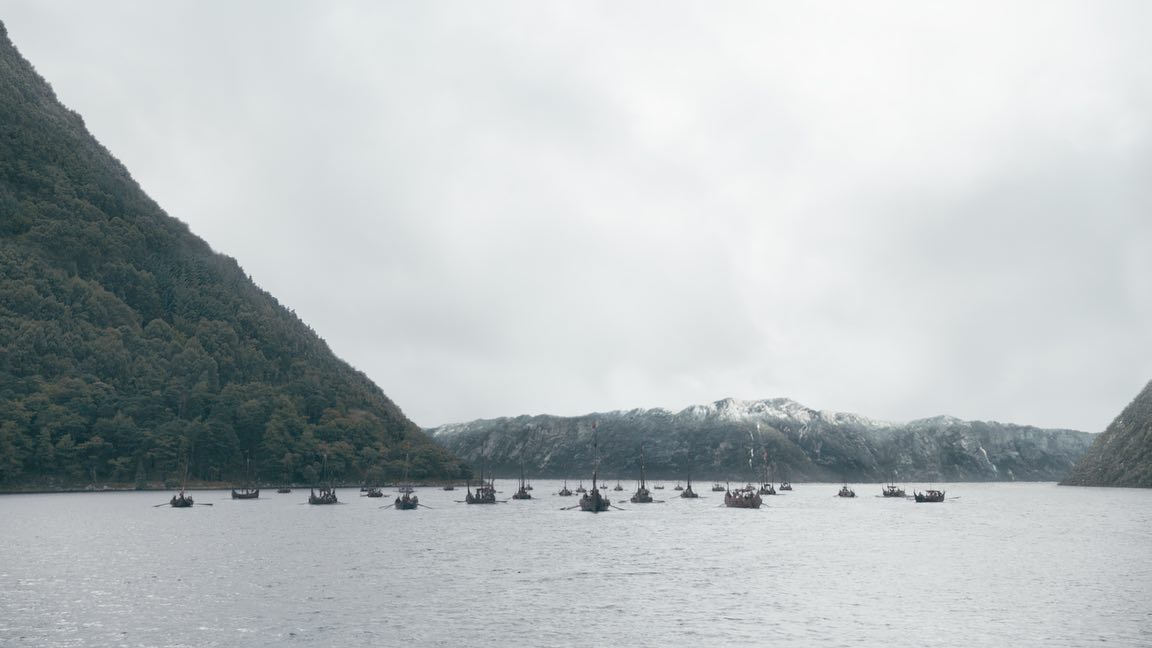