MPC Advertising adds VFX to Channel 4's iconic ‘Meet The Superhumans’ campaign for the Paralympics. The Campaign went on to win many awards, including Film Craft Grand Prix at Cannes Lions. 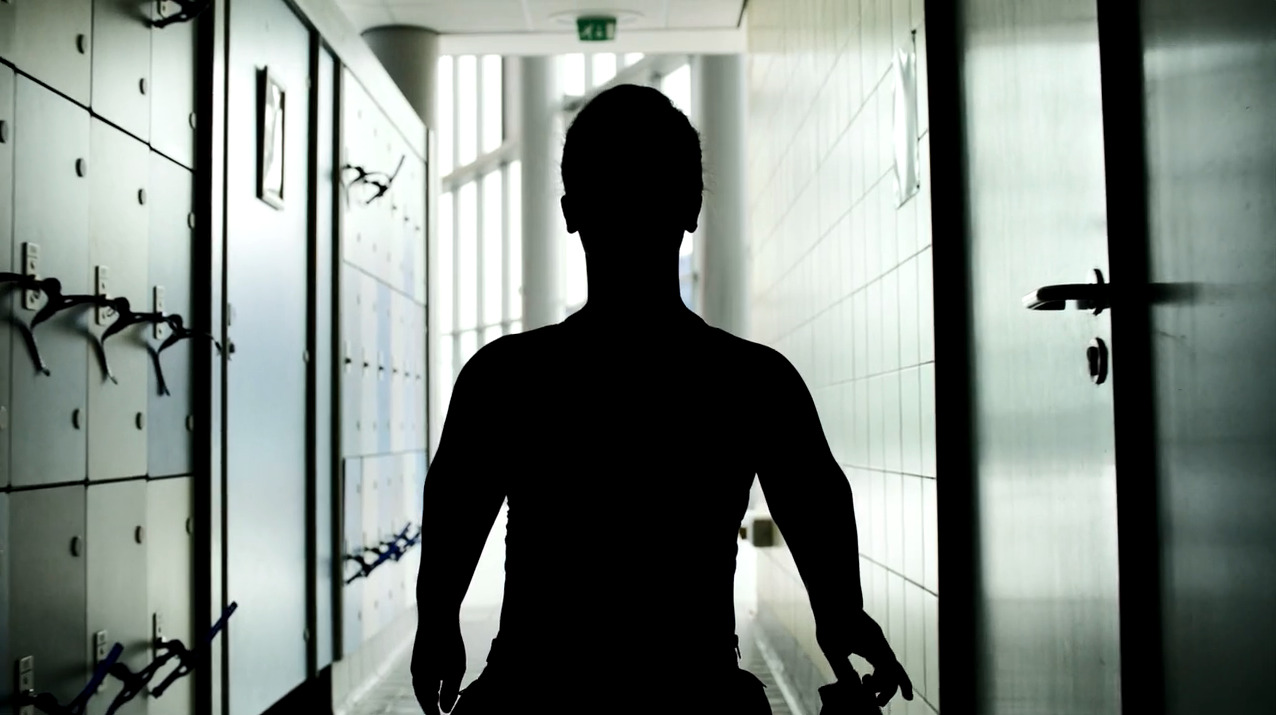 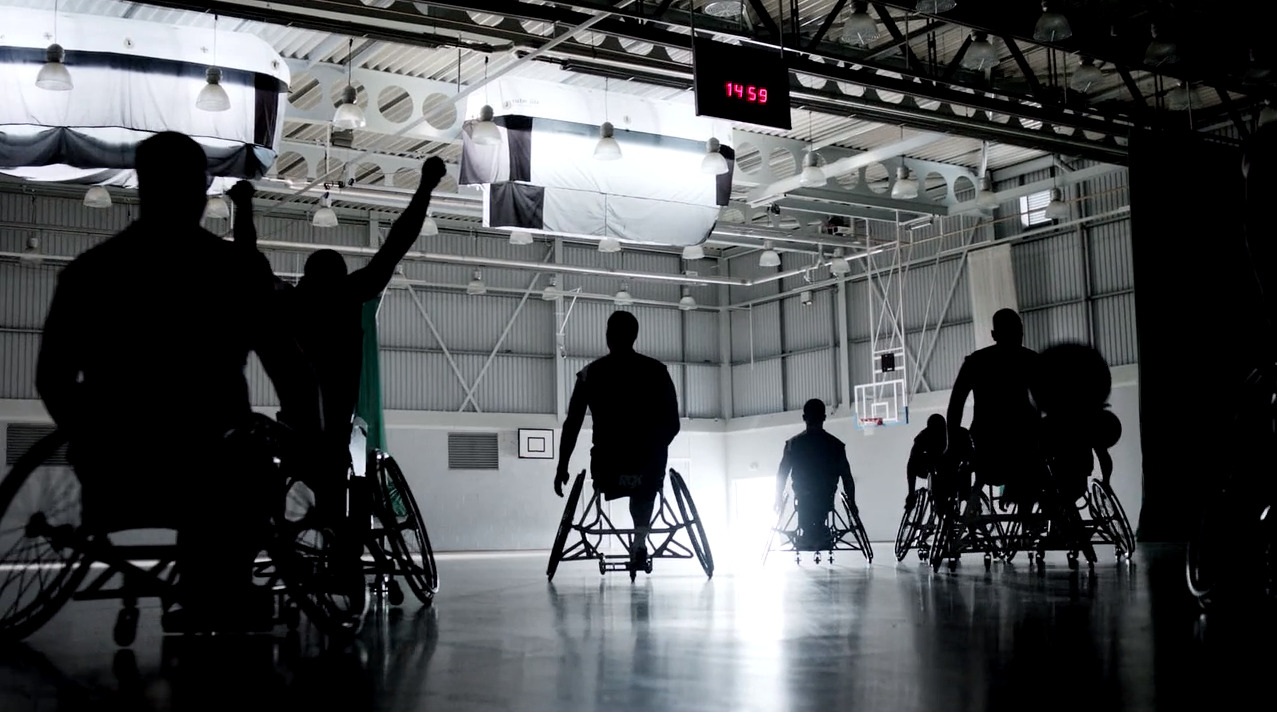 Set to the track ‘Harder Than You Think’ by Public Enemy, ‘Meet the Superhumans’ explored the backstories of a number of GB Paralympians and acted as a pivotal moment in the disability conversation – a break with convention that commanded viewers to forget everything they thought they knew about strength and humans.

The shoot took place over 14 days, utilising 5 different cameras in locations across the country from the Sheffield Aquatics centre to Lee Valley Athletics Centre to the Olympic stadium, and the home of the 2012 Paralympics: Stoke Mandeville. 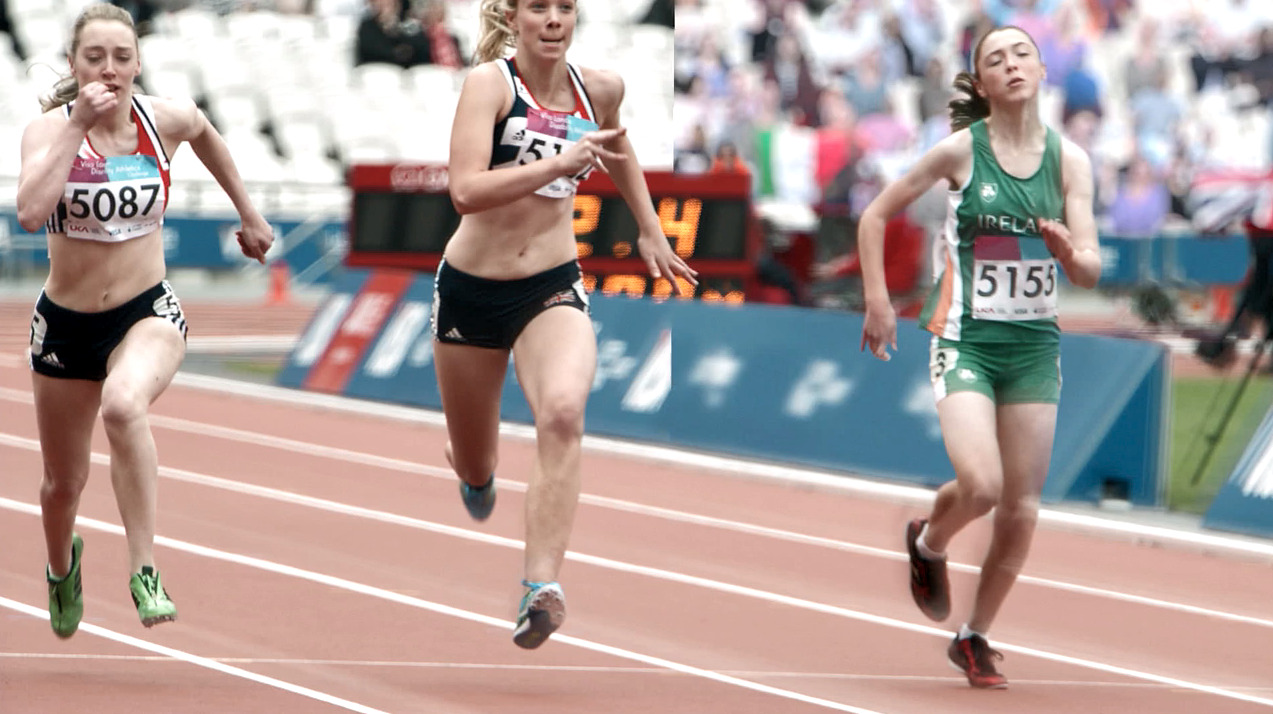 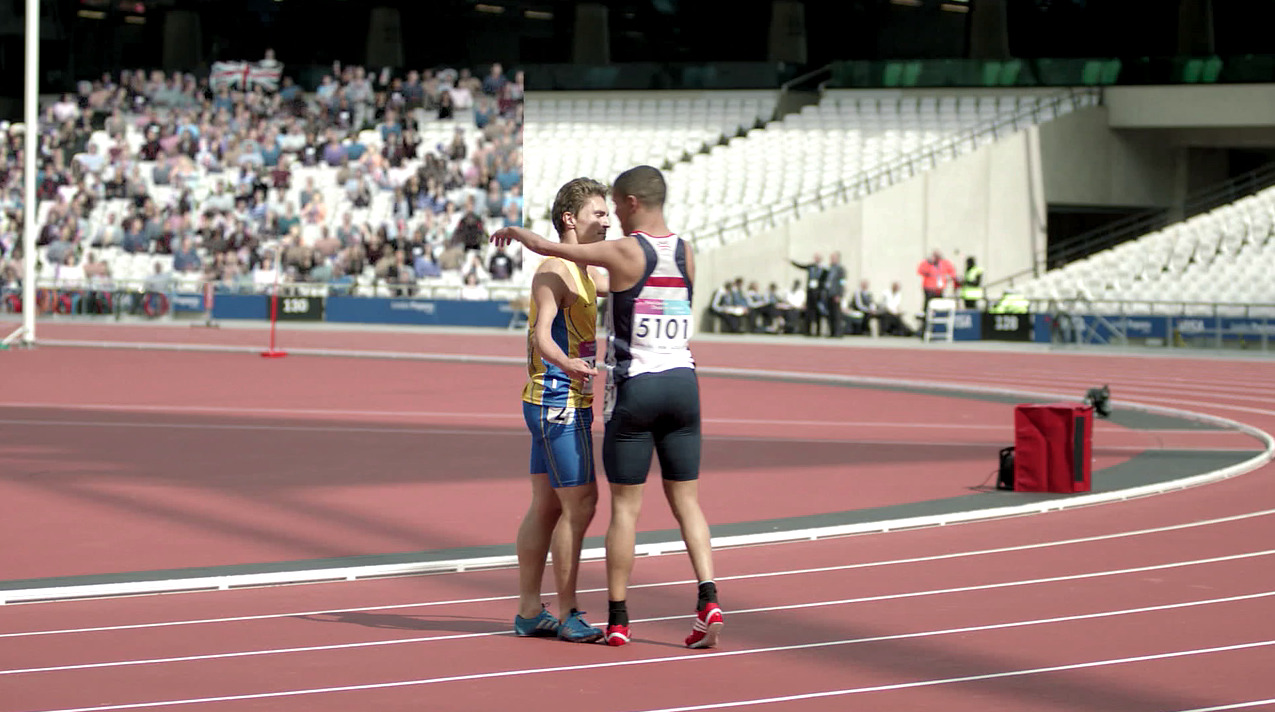 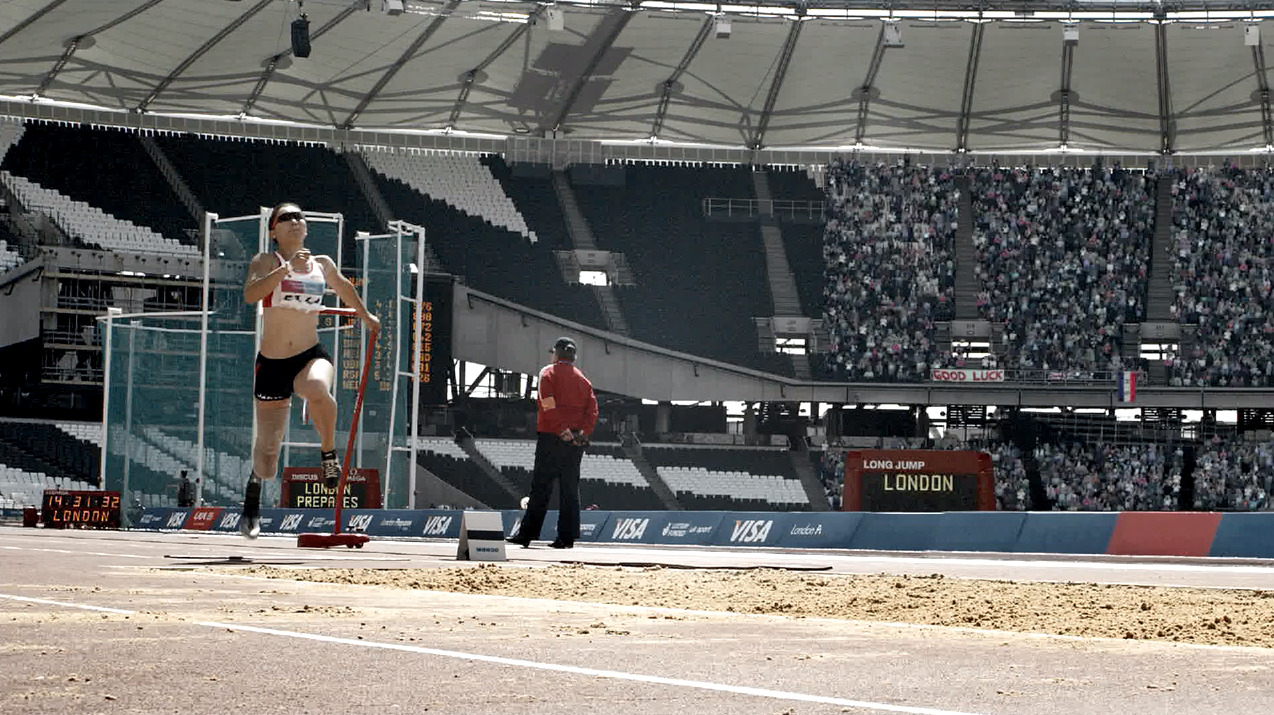 MPC developed breakthrough in-house crowd replication software especially for this spot, which allowed Tagholm—who wanted to be able to shoot with multiple cameras in empty stadiums—as much freedom as possible during filming. By shooting 150 individuals against green-screen, the crowds could quickly be replicated, enabling us to add 5,000 people in days rather than weeks.

The end result was a powerful and striking campaign that saw ‘Meet the Superhumans’ widely-praised for its creativity and impact, winning many national and international awards.