A successful 50s for Technicolor with the increasing popularity of television 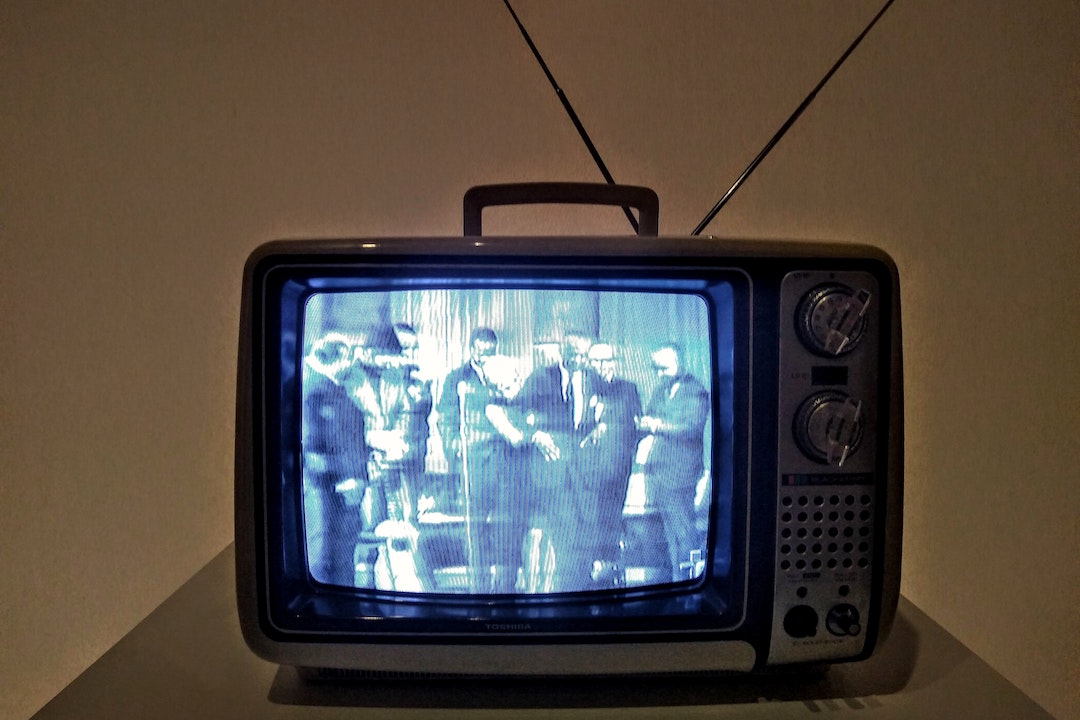 As television gained in popularity in the 1950s, movie studios had to develop new strategies to remain relevant.

Widescreen, 3-D, and color films provided an experience that could not be replicated on a small black-and-white television set. By the mid-1950s, more than half of Hollywood films were being shot in color, and the decade’s top ten highest grossing films boasted “Color by Technicolor.” Also, of growing global audience demand, the company’s engineering teams successfully addressed new large screen projection formats like VistaVision, Cinemascope, and Todd A-O that were introduced by the industry to address its perceived existential threat posed by the introduction of television. Technicolor embraced the challenge as a huge opportunity to bring Technicolor into the home.